The British Columbia Court of Appeal upheld a decision reducing gifts to grandchildren but ruled that giving the daughter more than the son infringed testamentary autonomy. 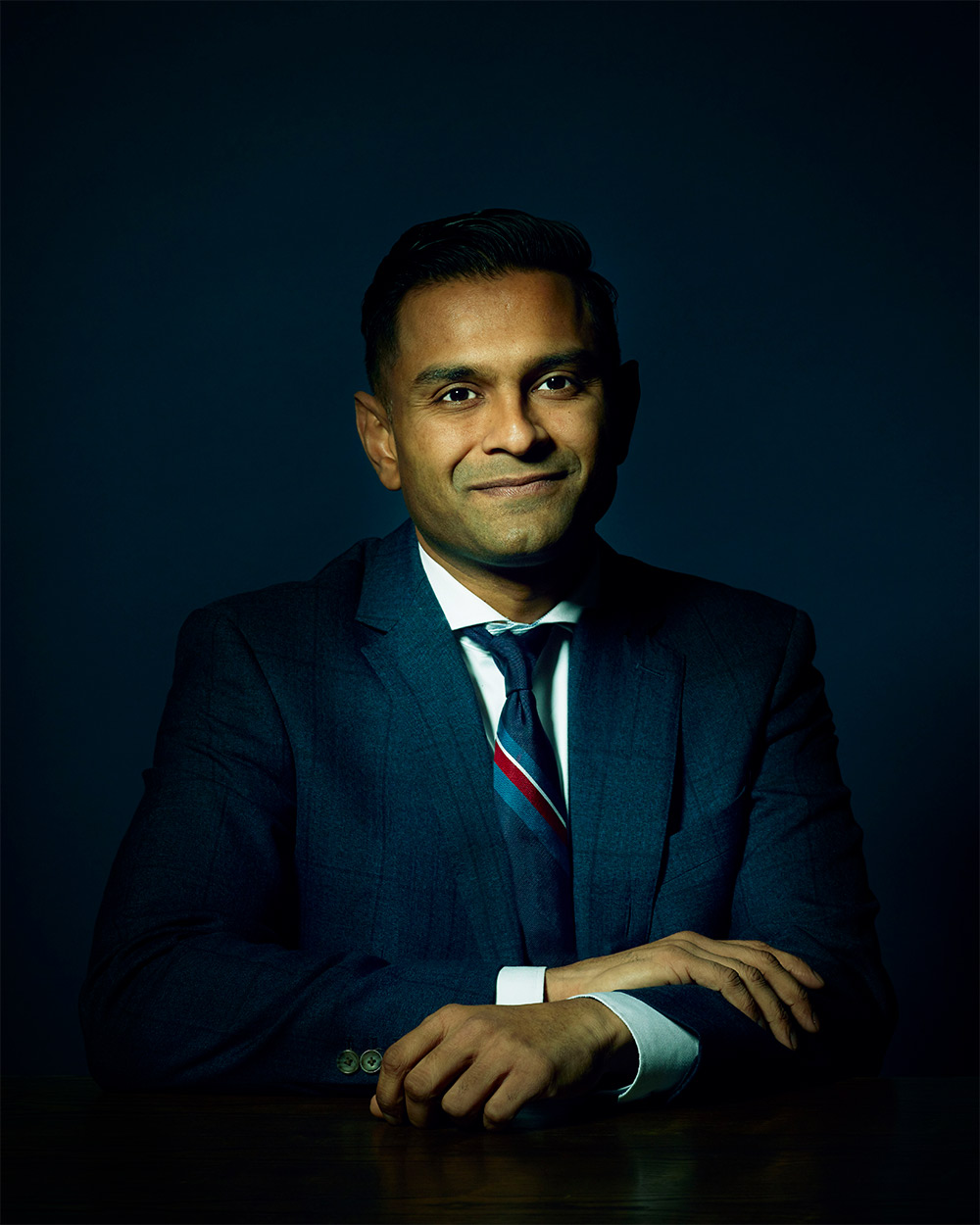 Ken represents executors, trustees, and beneficiaries in estates and trust matters including estate administration issues, the validity of wills, wills variation, and the interpretation of wills and trusts.

In Scurek v. Scurek, 2021 BCCA 178, the British Columbia Court of Appeal once again addressed the thorny question of a will-maker's duty to provide for adult children. The will-maker had divided his estate one-half to the son and one-half equally among his daughter and her two kids (i.e. one-sixth each). The son had $4 million in assets while the daughter was clearly in need.

The trial judge varied the will to give the daughter one-half of the estate, the son two-sixths and the grandchildren one-twelfth each. While the Court of Appeal agreed that a variation was required, it concluded that the trial judge erred by reducing the son's share below that of the daughter's, stating:

It was open to Mr. Scurek to leave Peter a sizeable share of his estate, even given the financial advantages Peter gained outside of the will. It must be recognized that Peter was in partnership with his parents, and had a role in contributing to the building of the estate.

The moral and legal obligations owed to adult children remain a tricky issue, although firmer guidelines are beginning to emerge.