Underused and Abused – The Latest Tax on Residential Real Property

The Underused Housing Tax Act imposes an annual tax of 1% of the value of vacant or underused residential property that is owned directly or indirectly by persons who are not Canadian citizens or permanent residents, and certain other entities, unless an exemption applies. 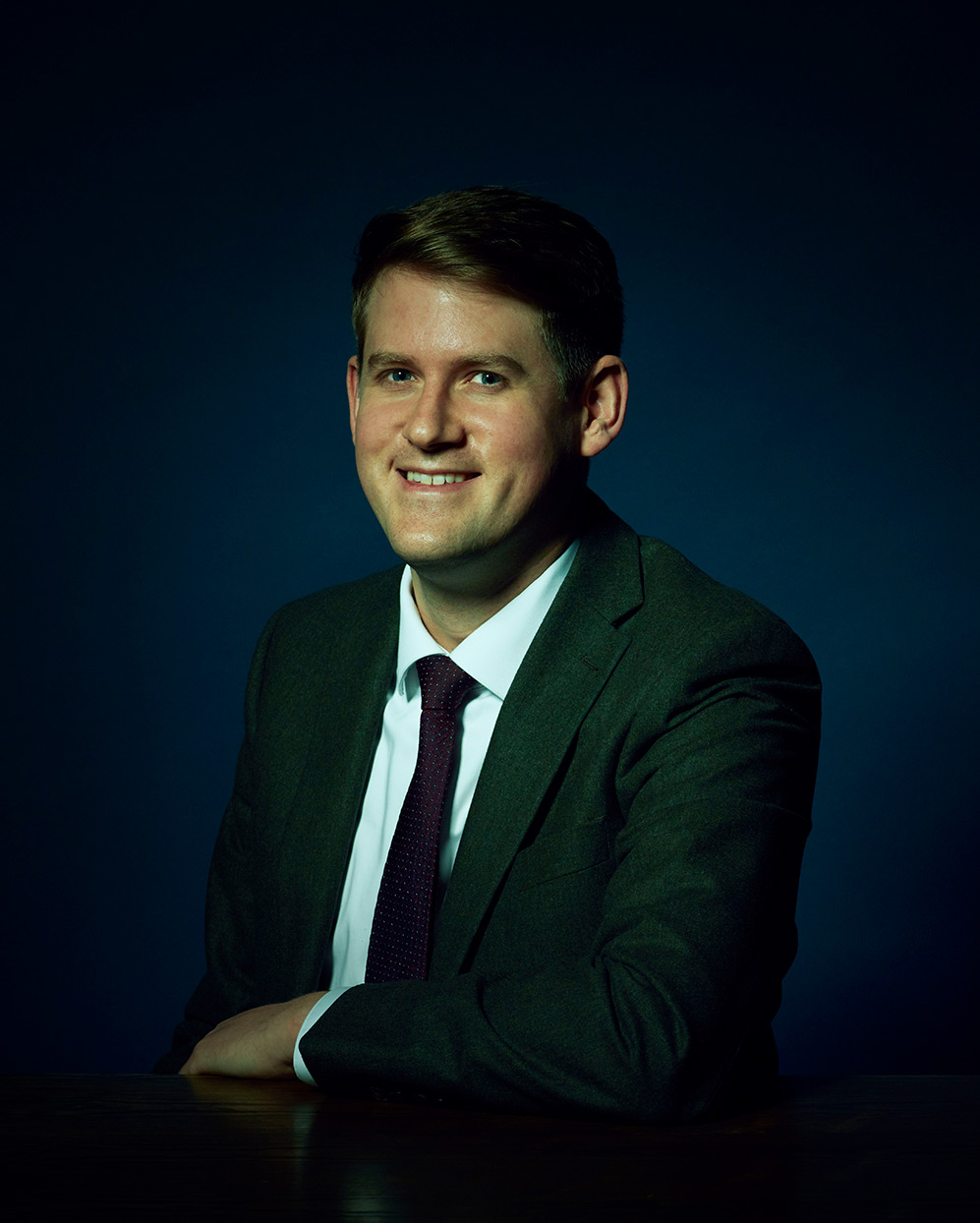 On June 9, 2022, the Underused Housing Tax Act was given Royal Assent.  The Act imposes an annual tax of 1% of the value of vacant or underused residential property that is owned directly or indirectly by persons who are not Canadian citizens or permanent residents, and certain other entities, unless an exemption applies. To claim an exemption, the owner must file a return.  Significant penalties and interests apply if a return is not filed. The act is retroactive to January 1, 2022, and the first returns are due April 30, 2023.

The Act is the latest in a series of measures taken by the federal, provincial and municipal governments to cool heated housing markets.  Under this proposed Act, the government would target speculation in the housing market by taxing foreign ownership of properties that are vacant or underused ­­- similar to the province of BC’s Speculation Tax Act, which was introduced in 2018.  For persons doing estate planning or administering estates and trusts, it represents yet another layer of tax to consider when dealing with real property, which is in addition to:

Generally speaking, the Underused Housing Tax Act would impose a tax of 1% of the value of residential property on persons, other than an “excluded owner” or where certain other exemptions are met, who own that property as of December 31.  These owners would be required to pay the tax unless an exemption applies.  To claim an exemption, owners other than an “excluded owner” must file a return.  Significant penalties and interest will apply for failure to file. For individuals, the penalty for failure to file the return is $5,000 and 5% of the tax payable plus 3% of the tax payable times the number of months from the date the return was required to be filed.

The exemptions are designed so that the Act specifically targets persons who are not citizens or permanent residents of Canada.  Canadian citizens and permanent residents are “excluded owners” for purposes of the Act. As “excluded owners”, they are not required to file a return and the tax would not apply to them.  Other entities that are “excluded owners” include companies listed on a public Canadian stock exchange; registered Canadian charities; Canadian cooperative housing corporations, hospitals authorities, municipalities, public colleges, school authorities and universities; and Indigenous governing bodies. Notably, Canadian trusts, corporations not listed on a Canadian stock exchange, and partnerships are not “excluded owners”, and would be subject to the Act.

The tax will apply to owners who are not “excluded owners”, except in certain circumstances, such as if the property is used by that person, their spouse, or child (while the child is studying at certain designated institutions) as their principal residence; if the property is rented for more than 180 days in the year to an arm’s length person under a written agreement; or if the property is rented to a non-arm’s length person for “fair rent” as defined in the Act (5% of the taxable value of the property for the year or such amount as may be prescribed by regulation from time to time).  In the case of trusts that own real property, all of the beneficiaries of the trust who have an interest in the residential property must be “excluded owners” for the exemptions to apply.  In many cases, this would require that all of the beneficiaries of the trust be Canadian citizens or permanent residents.  Alternatively, the property would need to be rented.

The personal representative of the estate of a deceased person (such as the executor of the deceased’s will or the administrator of the deceased’s estate) is not an “excluded owner”. The Act creates specific exemptions for estates, but they are limited. The Act allows an exemption from the tax in the year of death of the owner and in the year immediately prior to their death.  The personal representative of the deceased’s estate will also be exempt if the deceased was the owner of the property during the calendar year or the prior calendar year.  It is common for real property to be held by an estate for longer than a year after the deceased’s death, particularly where the validity of the will is challenged, a wills variation claim is being brought, or there is other litigation affecting the estate.  If the property is specifically gifted, rather than being sold, it may very likely be the case that the personal representative will need to undertake other steps, such as ensuring that the debts and taxes of the estate have been paid, income tax clearance has been applied for, and the beneficiaries have been accounted to, before the distribution occurs. The Act will put extra pressure on personal representatives of estates to ensure that a property is sold or rented during that time.  It will also add administrative burdens. If there is an amount owing by a deceased person or by the estate under the Act, the Act requires a personal representative to obtain a clearance certificate under the Act before distributing the property from the estate, or the personal representative will be personally liable for amount sowing under the Act to the extent of the value of the distributed property.  This obligation is similar to the obligation to obtain clearance certificates for income tax purposes under the Income Tax Act (Canada)– a process which frequently takes several months, and sometimes longer, due to wait times with the Canada Revenue Agency.

As well, there are very narrow exemptions in the Act for vacation properties owned by persons who are not Canadian citizens or permanent residents.   Residential properties that are ”not suitable for year-round use as a place of residence” are exempt, as are residences that are only seasonally accessible.  Recreational properties that are winter worthy and otherwise accessible year-round would ostensibly be caught. The Act allows for the federal government to prescribe certain areas that will not be caught by the scope of the Act, and it is hoped that the federal government will exercise this power to capture areas which are frequently used for recreational purposes, such as the Gulf Islands and Whistler, which are currently exempt for purposes of BC’s Speculation and Vacancy Tax Act.

As stated above, the first returns will be due April 30,2023.  Because the Act came into force retroactively as of January 1, 2022, the manner in which properties are held and used in 2022 will affect whether the tax will apply.  It is therefore important for persons to revisit their planning to ensure that they will comply with the exemptions, and for personal representatives of estates and trustees of trusts to seek advice if they anticipate holding real property in the estate beyond the end of the year.